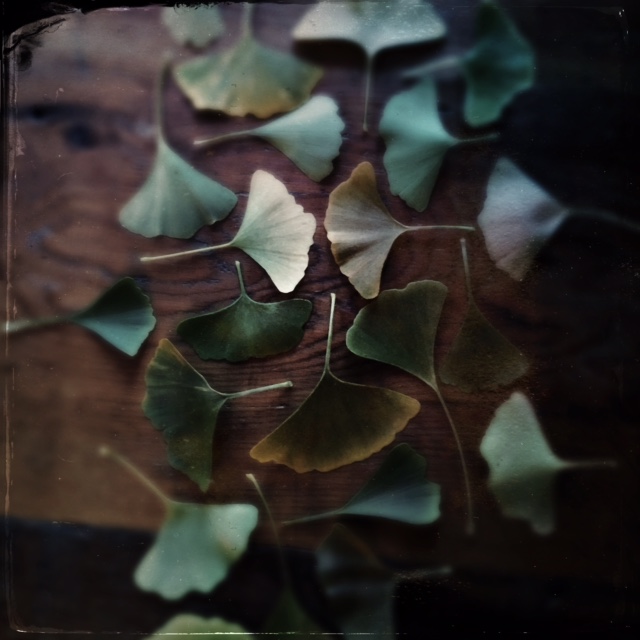 UPDATE I have been following Barbara”s tree (and others) for years, and this year most leaves fell on November 12, but for the first time, they did not fall all at once, and there are still some leaves clinging on.

At exactly 9:32 am on Saturday, November 11, 2017, every leaf fell off Barbara’s ginkgo tree. This came as no surprise, although a little late. Most years, it’s the 4th or 5th of November. This tree knows me- I swear
it waits for me to come around to witness its wonderful moment. This year the sky was bright blue and the leaves feathered by me as they had planned… 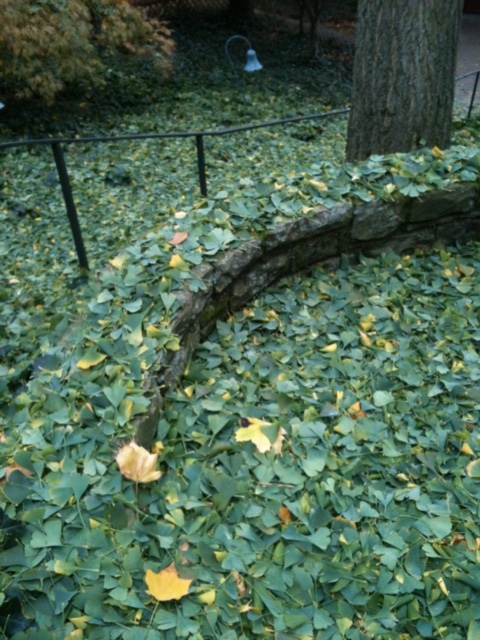 If you have never seen a ginkgo or know much about them, they are thought to be the earth’s oldest living tree and are common in China where Buddhist monks have been cultivating them since about 1100 AD, and fossil leaves are often found dating from dinosaur times.

They are around, so find one and try to get to know her. You won’t be disappointed.