My pack member Henry passed 3.3.2015 at 4:29 am, he had been ill. (You will hear a lot about Henry later.) We walked together for years, three to five miles a day. Let’s get this straight he walked me, I considered him smarter than me and he knew we needed our exercise. About two weeks before that day I noticed he was acting differently, a slow decline, two trips to the vet, and then he just closed his eyes and left us.
That day it rained hard, buckets. The next day it rained and iced then it snowed a freak snowstorm 7-9 inches and was below 0, I knew it was his way of being mad. In the news was a story about a circus retiring the elephants, Henry and I used to talk about animals and how we can help them. I think things are ok with Henry now, it might take me a little while. 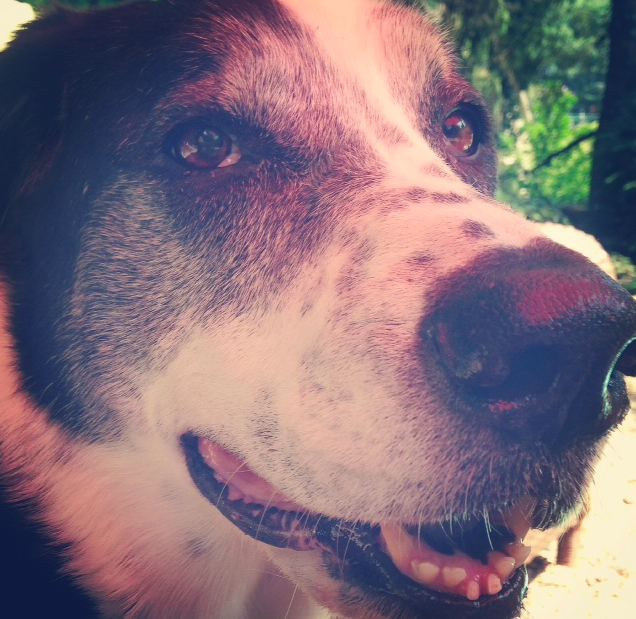